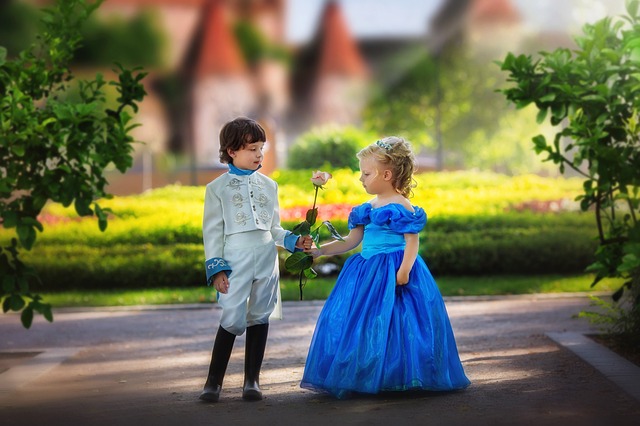 "Only bodily acceptance efforts can offer authentic healing in response to gender dysphoria, while all forms of gender transitioning, from psychological counseling to cross-sex hormones and surgical 'reassignment' always contradict the good of the whole person."

Even in the case of contrary opinions by respected medical associations, "Catholic health care must swim against the current," Di Camillo writes, "proactively affirming the Christian understanding of the human person in medical practice while refusing to perform, allow, or deliberately facilitate any form of gender transitioning."