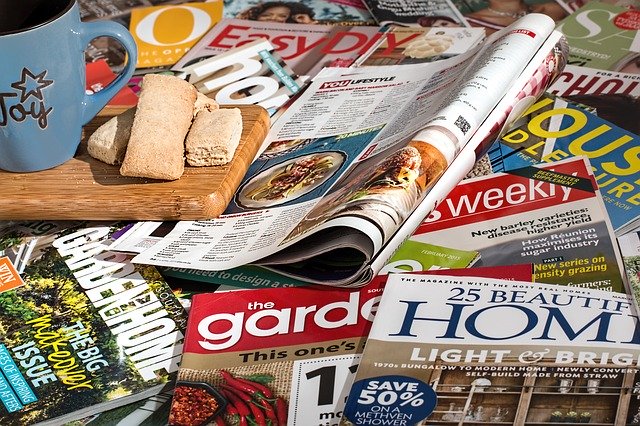 What they're describing is a classic example of the Law of Attraction. It’s a quintessential New Age belief, that has its basis in the 19th Century’s New Thought movement. Essentially, it professes the belief that we can attract into our lives exactly what we are focusing upon just by focusing on it. New Agers refer to it as a “mystery of the universe” that most of us aren’t aware of – unless, of course, we buy one of their bestselling books such as The Secret, or Think and Grow Rich.

Does this mean a Catholic can’t make a vision board? Of course not! Cut and paste away! But instead of using it to attract some secret power of the universe, use it to ask God's mercy upon this sadly afflicted world.