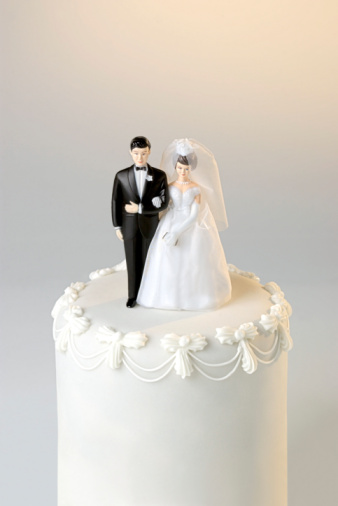 A similar situation occurred with the Kleins in Oregon when the state's Bureau of Labor and Industries (BOLI) found that the couple had violated Oregon’s public accommodations statute by declining to bake the cake. They were slapped with a crippling $135,000 penalty for “emotional damages” their decision caused the same-sex couple who filed the complaint. In addition, the BOLI also issued a gag order on the couple which prevented them from even talking about their beliefs. As a result, the Kleins were forced to shut down their bakery. The couple appealed the BOLI ruling which reversed the gag order but otherwise upheld the lower court ruling against them. It was this ruling that the Supreme Court vacated on Monday.

This battle has been won, but the war against the religious liberty of Americans who disagree with same-sex marriage on religious grounds is far from over. The Supreme Court has yet to rule on the merits of these cases but may be forced to do so in the near future. A similar case, involving a Christian florist named Barronelle Stutzman of Arlene's Flowers in Washington state who refused to provide flowers for a same-sex wedding, also made its way to the Supreme Court and was ordered back to the state for review in light of the Masterpiece Cakeshop case. However, after reviewing the case, the lower court upheld its decision which means the case is now headed back to the Supreme Court.