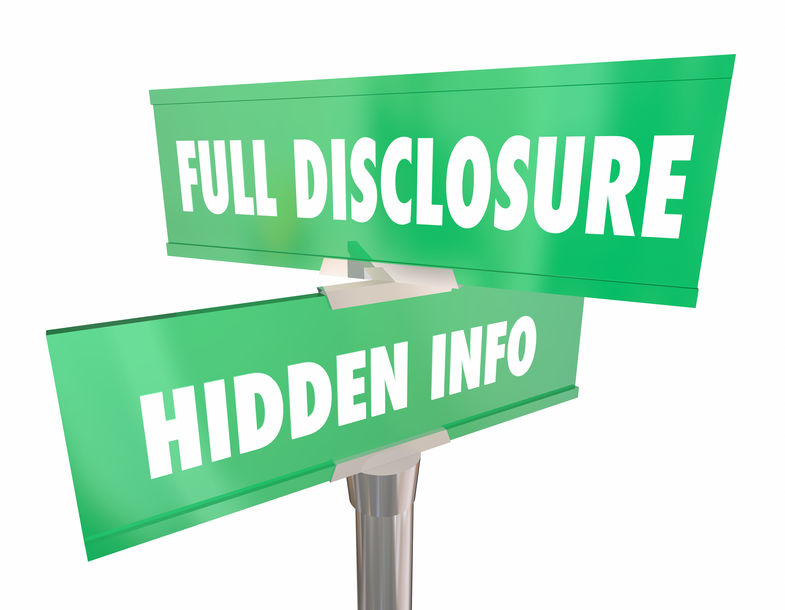 Women who have been hurt by a copper IUD known as ParaGard are calling a silly commercial full of dancing girls “condescending, deceitful garbage."

The commercial is hard to miss. It features a girl in a bright yellow dress who dances and sings about the virtues of the “hormone free” IUD that has been on the market since 1988. In the most embarrassing moment in the commercial, the woman playfully pinches the IUD between her fingers. As usual, the goofy presentation lays on a thick layer of hype while giving not even a hint about why being “hormone free” doesn’t necessarily mean safer.

ParaGard is a small IUD made of flexible plastic that has been wrapped in a thin layer of copper. Manufactured by Duramed Pharmaceuticals, its only active ingredient is copper which has been clinically proven safe and effective for pregnancy prevention and has been FDA-approved since 1988. It is implanted in the uterus by a healthcare provider during a routine office visit and can be kept in place for up to 10 years.

The method of action in ParaGard comes from the copper which repels sperm. The other way it prevents pregnancy is by irritating the uterine lining which inhibits implantation.

This last action is why ParaGard is often inserted within a few days after unprotected sex because it can prevent a fertilized egg from implanting in the womb.

Judging by the looks of the commercial, which features a group of girls playfully dancing around, women might be inclined to think that having a hormone-free birth control device is something to celebrate. However, the women weighing in on a Facebook page entitled “Paragard Don’t Get One: Women Helping Women To Be Informed” tell a much different story.

One of the more common complaints on the page, which has more than 11,000 followers, is from women who had a toxic response to the copper in the device.

For example, this woman described a host of symptoms such as fatigue, brain fog, PMS, bloating, dry skin, and mood swings, and said, “I’ve lost so much hair, it just fell out in globs. Also developed pulmonary hypertension, which is rare and can be caused by excess copper in the blood, while having the IUD.” She was forced to have it removed.

Another issue is the dislodging of parts of the device. As this woman explains: “I'm at home recovering from surgery. I just had the broken arm of the Paragard removed from my womb and the muscle layer. Like other women on this site. The IUD broke when it was being removed 3 hard tugs and it came out missing one arm. Scans showed it had embedded into the womb lining and migrated into the muscle layer beyond. I've been struggling with sharp stabbing pain and unbearable back aches. They were able to remove the entire 15 mm piece yesterday and the abdominal pain is gone!”

She added: “I wish I could sue these buggers but no one seems to be interested anymore. I am so happy to have this bit of shrapnel gone!”

Although there were many good reviews on Drug.com, there were even more negative ones.

One woman only had the device in for a few days which she described as “the worst time for my health.” From the moment the device was implanted, she had tingling in her left arm. The tingling remains even though it was removed and doctors say it may be with her for the rest of her life. She was in perfect health before ParaGard but experienced “vomiting ,bleeding, dizziness, cramps ,losing weight in a short time, sweating at nights” after it was inserted. To those women who are considering the use of ParaGard she warns, “Please think!”

Another woman was equally blunt. "You are putting your future fertility, and possibly your life, at risk with this version of a Copper T. Ask any older woman about the horror stories from when this device was first introduced. Just think about the shape of your uterus and what the plastic arms of the "T" could do to it! To be clear, I mean it can poke a hole into the uterus when it is implanted or in place for any length of time. I am shocked that the FDA allows this dangerous device to stay on the market.”

She adds: “Further, I am completely disgusted by the current TV commercials with young women dancing in floral dresses. What condescending, deceitful garbage."

The contraception industry uses the same tactic over and over again to promote potentially dangerous drugs and devices to women. For example, they promoted NuvaRing with a group of women in bathing suits who sit in a circle in a pool. What it didn’t tell women is that hormone delivery from the device causes spikes that make women more susceptible to blood clots. In some cases, the clots were fatal. In 2014, the manufacturer, Merck, settled more than 1,700 lawsuits for a combined $100 million to litigants who claimed the active ingredient in the drug, etonogestrel, was inadequately tested before NuvaRing’s 2002 release.

Then there’s Yaz and Yasmine, birth control pills that were introduced to the public with the same kind of deceptive advertising which made the use of these drugs look hip. There are scores of lawsuits pending against Bayer HealthCare Pharmaceuticals for the the drug's “fourth generation” progestin known as drospirenone which has been linked to blood clots, gall bladder disease, stroke, heart attack and death in young women. As of 2013, Bayer paid out more than $750 million to settle 3,000 cases from women harmed by the drug; however, Bayer has not admitted liability in settling any of these cases.

The reason these deceptive marketing tactics work so often, to the detriment of women’s health, is because too many health care providers are not giving women the information they need to make informed choices. Instead, they are handed packages containing lengthy small-print inserts that no one with a life has time to read.

Thankfully, women are banding together to give one another the kind of full disclosure they deserve. For example, the women who formed the Facebook community known as Essure Problems raised such a ruckus that this deadly “permanent sterilization” product was eventually withdrawn from the market!

The only way we can help each other is to stay informed. Click here for a downloadable pamphlet detailing the many injuries and lawsuits pending against these dangerous drugs and devices.