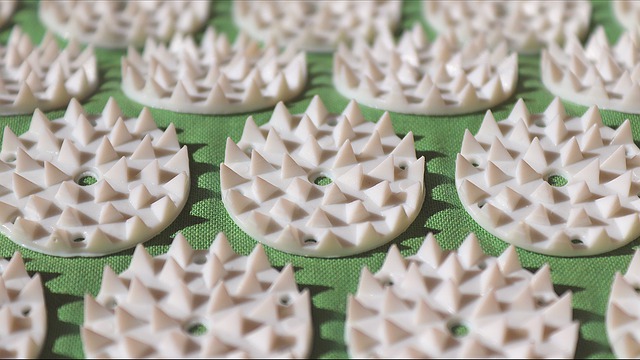 "Compared to the usual care group, we found that people who performed stimulating acupressure experienced pain and fatigue improvement and those that performed relaxing acupressure felt their pain had improved after six weeks," said Susan Lynn Murphy, ScD, OTR, lead author of the study.

She added, "We found no differences among the groups in terms of sleep quality or disability after the six weeks."