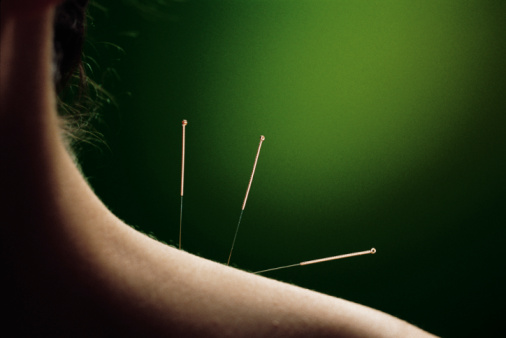 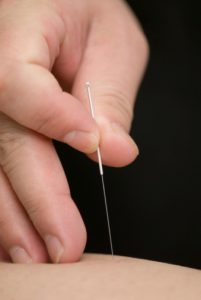 So-called medical versions of acupuncture (which are not actually acupuncture) that  are based on the neuroscientific view are a much better choice for pain control. These include transdermal electrical stimulation (TES) aka "electrical acupuncture" and TENS machines.