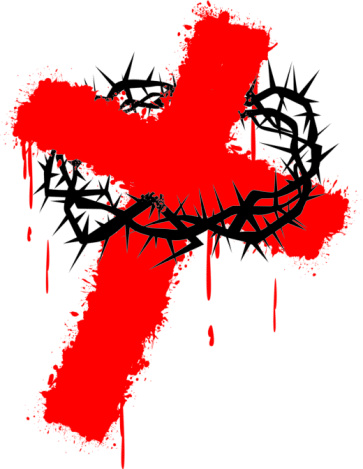 According to survivors of the March 11 attack, "their assailants divided into three groups; one group was shooting, another set fire to homes as people ran away, and the third waited in the bush to intercept fleeing villagers . . . Pictures have emerged of hospitalized survivors of the Dogonnoma attack, showing men, women, and young children with deep machete wounds to different parts of their bodies. CSW was informed that one traumatized female survivor who suffered a deep cut to the hand had delivered a stillborn baby soon after the attack.”

One survivor, identified only as Bala, told Morning Star News, “We heard gunshots, and this forced my family to remain in our bedrooms as it was difficult for us to run out of the house.... Fulani gunmen surrounded our house and were shouting, ‘Allahu akbar.’ They killed my father, mother, two brothers and one of my sisters-in-law.”