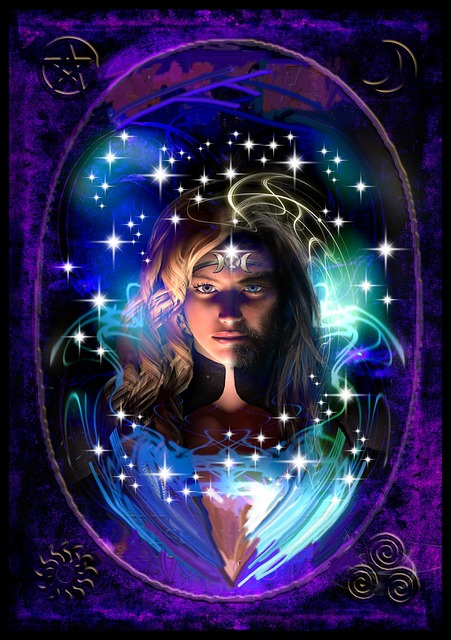 That's why we'll never hear anything but Jennie Marie’s take on her “gift:”

"It's important for people to know that it isn't scary or evil," Jennie Marie insists. "It can be fun and and lighthearted. We remember good times with loved ones and laughter makes it easier. Everyone just wants guidance and validation."

Yes, but when we seek that guidance and validation from the wrong place, things can - and will - go horribly wrong.