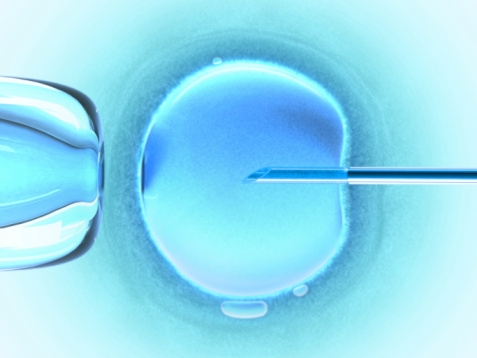 “This is about what society we want to live in and offer future generations,” said the health minister, Agnès Buzyn. “It is about reflecting France as it is today and all French people in their great diversity...Same-sex parents and single parents exist today, that’s a fact, it would be hypocritical not to see them and not to recognize them [in law].”