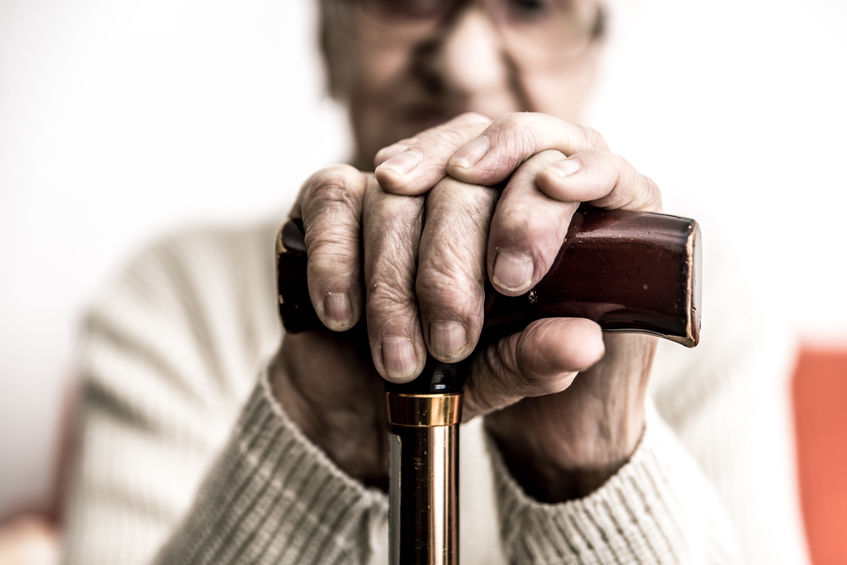 A group of elderly women from  Hospice Cincinnati are being hailed as heroes after they succeeded in chasing off a man who was trying to strangle their priest by beating him with their canes.

Global News Canada is reporting on the incident which occurred on March 13 at Our Lady Queen of Poland parish in Edmonton, Canada as the congregation was leaving evening Mass around 8:00 p.m. Their priest, Father Marcin Mironiuk, was saying goodbye to parishioners when an unknown man suddenly threw him to the ground and began to choke him.

The women, who were elderly, immediately jumped to his defense and began beating him with their canes.

“They were quite perturbed by this and shocked, really,” said Lorraine Turchansky, chief communications officer with the Catholic Archdiocese of Edmonton.

“They were older women so they’re not the kind of people who would whip out a cellphone and take a video or call 911. They did what they could and they had canes. They started striking the guy with their canes.”

It was when the women tried to pull the man off of the priest that the attacker fled the scene.

Authorities describe the suspect as being about 25 years-old, of medium height, with short dark hair, who was wearing a black jacket and smelled of liquor at the time of the attack.

Thankfully, Father Mironiuk was shaken but unhurt by the incident.

“Father is doing alright; he’s totally recovered. He was certainly traumatized, he didn’t want to sleep in his own rectory that night so he went to a friend’s,” Turchansky said.

“It could have been much worse, for sure. And of course, this is something that no one really expects. At the same time, though, our churches are public places. The priest is there in a very public way so they are vulnerable, I guess, in some ways.”

The moral of this story is that one must never underestimate the power of a woman – especially not one with a cane!