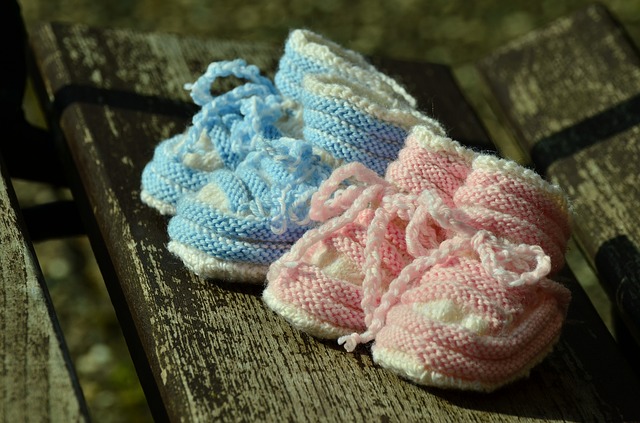 Image by Congerdesign at Pixabay.

All of those women who parade through the streets in support of “choice” and radical late-term abortion policies need to stop calling themselves champions of women’s rights, especially not after a new study found that the very “reproductive rights” they fight for are what has cost the lives of 23 million females across the globe.

According to a study published in the Proceedings of the National Academy of Sciences, the natural sex ratio around the globe, which is about 100 women for every 105 men, many countries have a dramatically skewed ratio due to sex-selective abortion. Although it is difficult to track these numbers because abortions and even births are not always accurately counted, researchers designed a statistical model for predicting the total impact of sex-selective abortion in countries with skewed sex ratios.

The results were devastating. The authors found 23 million baby girls are missing globally as a “direct consequence of sex-selective abortion, driven by the coexistence of son preference, readily available technology of prenatal sex determination, and fertility decline.”

The majority of these girls were lost in China (11.9 million) and India (10.6 million) but the absence of females is also statistically strong in other countries, most of which are in Asia and Eastern Europe.

According to Stefano Gennarini, Vice President for the Center of Legal Studies at the Center for Family and Human Rights (C-Fam), even though the authors don’t mention China’s one-child policy explicitly, they implicitly recognize its devastating impact. They describe a “squeezing effect” of small family size preference on sex ratios. The authors explain that “sex-selective abortion provides a means to avoid large families while still having male offspring.”

Gennarini writes, “The authors also explain that a necessary condition for the prevalence of sex-selective abortions include ‘a large tolerance for induced abortion from both the population and the medical establishment,’ the availability of technologies for early sex detection, and the availability of abortion in later stages of pregnancy.”

In light of this research, the trend toward the passage of radical abortion policies, mostly championed by women, reveals the dramatic disconnect between women who are fighting so hard for what they see as their “right” but what is actually the cause of the permanent silencing of millions of female voices across the globe. How is this advancing the cause of women in the world?

When looked at through the lens of this study and the harsh reality it reveals, this disconnect looks more like what it truly is - a dichotomy that has proven deadly for far too many women.