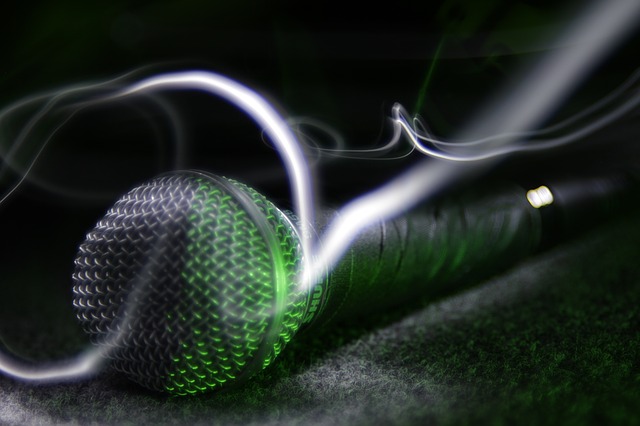 Parents – and many teens – are up-in-arms over the latest video from edgy teen musician Billie Eilish whose new song, All Good Girls Go to Hell, has crossed the line for many. With its demonic imagery and guttural incantations, “My Lucifer is lonely,” even the singer’s fans are asking, what’s up with Billie?

The video is a virtual shock-fest. It begins with someone ripping open the back of her shirt, then stabbing her with dozens of hypodermic needles. The next thing we see is her falling to earth in a parody of the fall of Lucifer and lands in a pool of black muck.

Her first words on the video are, “My Lucifer is lonely,” uttered in a voice that sounds like it came straight out of a B-rated horror movie. She slowly emerges from the muck, her expression dazed and expressionless as she struggles to drag enormous tar-covered wings behind her.

“All the good girls go to hell,” she sings. “’Cause even God herself has enemies. And once the water starts to rise. And heaven’s out of sight. She’ll want the devil on her team.”

All the while, the landscape around her is burning while the silhouettes of women dancing can be spied between the flames.

The consistently dark imagery is referring to the meaning behind the whole spectacle – fighting climate change.

In the end of the video, she goes up in flames, her long wings burn off and she’s left with charred remains that look very . . . well . . . Luciferian, if you will.

When I looked at the YouTube video last week, it was already up 76 million views. Couple that with her 15+ million Instagram followers and you have a hot commodity – whether viewers like what we see or not.

According to Chris DeVille, writing for Stereogum.com, “Billie Eilish Pirate Baird O’Connell was born to actor-musician parents in December 2001, three months after 9/11 and 12 years after Taylor Swift. She was only 13 when she and Finneas [her brother] repurposed one of his old band’s songs into the breakthrough single Ocean Eyes, 14 when the song blew up on SoundCloud, 15 when Interscope released her debut EP, 16 when her discography topped a billion streams across all platforms.”

All Good Girls Go to Hell is from her latest album, When We All Fall Asleep, Where Do We Go? DeVille describes her work as capturing an “unmistakably adolescent frame of mind, a headspace where goofball playfulness and maudlin brooding coexist,” and also exemplifying what it’s like to be a teen in the 2010’s.

“Or at least, as someone well into my mid-thirties attempting to wrap my mind around what it’s like to grow up today, her album feels like a prism for understanding an era when kids aspire to make a living as influencers, age-old binaries are disintegrating, and communities are constantly ravaged by mass shootings and suicide,” DeVille writes.

Although Eilish is not the first to use religious iconography in videos, this kind of darkness, coming out of the mind of a 17-year-old, has given quite a few fans cause to pause.

In fact, it was during a visit to a local youth group that her latest video was brought to my attention by girls who were close to the same age. They were not at all comfortable with her exhortations about Lucifer’s loneliness, references to God as a “she”, and how people might want the devil on their side if climate change reaches the catastrophic stages some believe it might. From what I gathered that night, teens are watching it, but they’re not necessarily liking it.

This suspicion was borne out by Albert Jimenez, author of the EverydayChristianParent blog, who writes about how his tween daughter reacted a few months ago when he was writing a blog about Billie Eilish. Apparently, she didn’t like it and started to cry because she thought he was being mean to Billie.

“She ignored me and continued to listen to Bille’s songs,” Jimenez writes. “After a few months, she sees this new video, All the good girls go to hell. Then she tells me profusely how much she ‘hates’ Billie now.

“She said, ‘Dad, you should watch her video, she’s evil, she’s demonic, she even mocked Jesus, I don’t like her anymore.’ I told her, ‘remember, I told you so?’ Then she said, ‘I’ll pray for Billie’.”

Coupled with previous “shock shots” of Eilish with a noose around her neck, crying black tears, and belting out tunes entitled Bury a Friend in which she wails “Bury a friend, I wanna end me” or wearing a crown with spiders crawling all over it while singing, “I like the way they all scream” – maybe it’s time for parents to pay more attention to what music their kids are getting into these days.