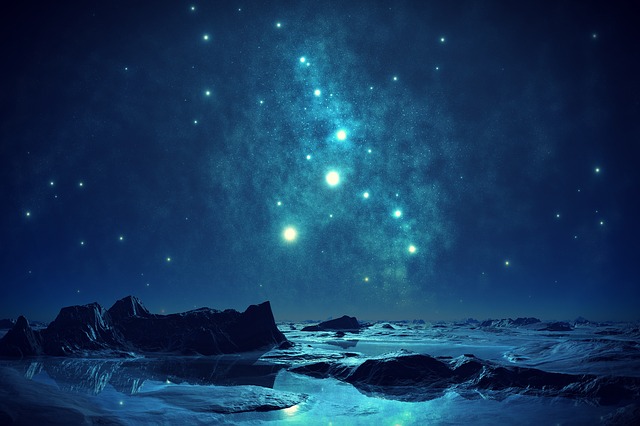 TO writes: “This is a new one on me: Lemurian Cards. Can you help us understand what this is? I’m sure it’s of the occult and new age.”

You are correct, TO. This is definitely of the occult and involves belief in aliens who can be contacted and relied upon for their alleged wisdom.

One of the ways of availing oneself of this wisdom is through Lemurian Cards. These  decks range from 11 cards to 88 and more, and are used for many different purposes depending on who is selling them.

For example, the cards offered on this site are used for “healing activation” which is described like this:

“The Lemurian Codes for healing are the foundation of a system for reawakening the original encoded Star Activations given as a sacred gift to humanity by the Pleiadians so long ago. The codes have been placed energetically into 11 cards, with images and words, and are programmed through the crystalline Merkaba, to connect the physical points on the body where the information of the Star Template is stored waiting to evoke the Akashic memory.”

Another seller offers the cards to help “shift your awareness” and to connect with Higher Principles to “expand into more multi-dimensional awareness.”

If you’re wondering what this gibberish means, you’re not alone. After sifting through the usual New Age prattle, I was able to discern a few key facts about these cards.

First, they’re supposedly connected to Lemurians, which are said to be a now-extinct race of humans who lived on a lost continent in the Indian Ocean called Lemuria. According to All That’s Interesting, Lemurians supposedly had four arms and “enormous, hermaphroditic bodies” and are considered to be the ancestors of not only modern-day humans but also, (possibly) even animals known as lemurs.

Although this fairy tale has been debunked by modern science, there was a time when the idea flourished in popular culture as well as in some corners of the scientific community.

I wasn’t surprised to learn that Helena Blavatsky, the Russian occultist, medium, and founder of Theosophy, published a book entitled The Secret Doctrine in 1888 in which she proposed the idea that there were once seven ancient races of humanity and that Lemuria had been the home of one of them. She claims the Lemurians flourished along with the dinosaurs.

Who are the Pleiadians who supposedly gave their gifts of wisdom to Lemurians so long ago?

Again, we hear of a fanciful tale about aliens who live on a star cluster known as the Pleiades. This article relies on sources such as Barbara Marciniak, an “internationally known trance channeler” who speaks for a group referring to themselves as The Pleiadians.

Marciniak wrote a book, entitled, Bringers of the Dawn: Teachings from the Pleiadians, which contains words of wisdom and guidance from this “collective of multi-dimensional spirit beings from the Pleiades star system.” These beings claim to have a mission of assisting humanity “with the process of spiritual transformation.”

According to some, the Pleiadians provided the “genetic model” for the early humans on earth and are the “absent link” in the development of the human race. They supposedly guided both the Lemurians and also the residents of another lost continent known as Atlantis.

Use of Lemurian cards supposedly connects a person to the wisdom of these ancient Pleiadian-guided earth dwellers and can activate gifts given to humans, thus making them “star seeds” – people who have a mission of bringing light and knowledge. The purpose of the cards is to connect a person to their “inner starchild.” Ultimately, the goal is for a “New Earth” where Lemurians once again walk the planet.

This fanciful fable goes on and on but I think you get the idea. Lemurian cards are used to call upon demonic entities who are using their cunning to disguise themselves as these imaginary Lemurians in order to lead souls into a lovely la-la-land that they fully intend to turn very dark at a time of their own choosing.