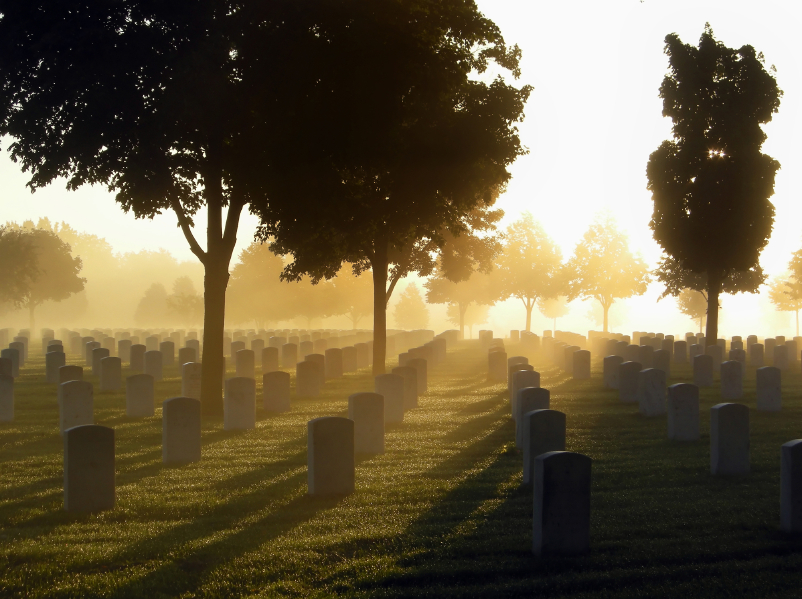 AB writes: “I recently had a friend who has left his traditional Christianity and embraced the Spiritualist Church. I am having a hard time understanding exactly what this is. From his description of their activities it has elements of new age or even witchcraft. But he talks about Jesus as well. However they use non traditional “inspiration ” such as the gospel of Thomas. Anyway I am just a bit confused and wonder if you have any insight on this group.”

Spiritualist Churches are not Christian. These are churches that practice and promote spiritualism (mediumship).

As the National Spiritualist Association of Churches explains, members of these churches believe that spiritualism is “the Science, Philosophy, and Religion of continuous life, based upon the demonstrated fact of communication, by means of mediumship, with those who live in the Spirit World.”

It’s founded upon a Declaration of Principles which were received from the Spirit World by means of mediumship.

These principles include, among other things, a belief in a God who is described as being “everywhere present, manifesting as life, through all forms of organized matter, called by some, God, by others, Spirit and by Spiritualists, Infinite Intelligence.”

According to their beliefs, communication with the dead is a fact, scientifically proven by the phenomena of Spiritualism, and that “the precepts of Prophecy and Healing are Divine attributes proven through mediumship.”

They date the origin of their churches to the year 1848 with a pair of two young girls named Maggie and Katy Fox who allegedly began to hear tapping noises in their family home in Hydesville, New York. Spiritualists believe that this event made known to the world the existence of intelligence beyond the grave that was based on Natural Law. Contrary to what they call “ancient Spiritualism,” the modern version that debuted with the Fox sisters introduced the world to a kind of spiritualism that was not based on the miraculous or the supernatural but on the natural law.

Unfortunately, the modern version of spiritualism, as put forth by the Fox sisters, turned out to be a hoax. As I explain in my book, The Learn to Discern Compendiium, it was all a prank that escalated into an international event.

It all began with two girls, 15- year-old Maggie Fox and her 12- year-old sister Katy, who decided to see if they could convince their mother that the family home was haunted. They started by creating rapping noises in the night and eventually became so adept at producing these sound affects, such as by cracking the knuckles of their toes, they managed to convince their mother a ghost was present in the house.

The turning point came when Mrs. Fox, convinced her home was haunted, called in the neighbors to hear it for themselves. Too frightened to admit what they had been doing, the girls continued their tricks and before long, word of the haunting had spread throughout the countryside, the nation and eventually the world.

Enamored with their notoriety, the girls made a livelihood out of their concocted spiritualism and never did admit their foolery until Maggie’s 1888 memoir, The Death Blow to Spiritualism. In the book, she admitted, “We could not confess the wrong without exciting very great anger on the part of those who we had deceived. So we went right on.”

Both women died in disrepute, Katy of end-stage alcoholism in 1892 and Maggie a year later. An American newspaper described Maggie’s pitiful condition at the end of her life, calling her “an object of charity, a mental and physical wreck, whose appetite is only for intoxicating liquors.”

Regardless of the discredited origin of the Spiritualist churches, mediumship and the practice of contacting the dead (necromancy) is considered to be an abomination by God (Deuteronomy 18:10). It is condemned in No. 2116 in the Catechism where we read that “recourse to mediums” along with other forms of divination “all conceal a desire for power over time, history, and, in the last analysis, other human beings as well as a wish to conciliate hidden powers. They contradict the honor, respect, and loving fear that we owe to God alone.”

As for the Gospel of Thomas, this refers to a number of documents that contain stories about Jesus’ childhood and/or sayings attributed to Jesus. These are not considered to be canonical because they weren’t written by an apostle or an apostolic man.

“All of these so-called ‘Thomas Gospels’ contain problems and heresies that cannot be reconciled with Church,” writes David E. Utsler of Catholics United for the Faith.

“For example, the ‘Infancy Gospels’ portray a young ‘Jesus’ who is revengeful or vindictive. It is true that this ‘Jesus’ often heals and raises people from the dead, but they are almost always people he has maimed or killed as a petty revenge for minor offenses. Ordinary people are terrified of him, saying “those that make him angry die.” Neither humility nor patience can be found in this ‘Jesus,’ and very little mercy and generosity. While it is true that the real Jesus was not always gentle (e.g., Jn. 2:13-17), neither was He merely vindictive or arbitrary.”

Needless to say, Christians should avoid both Spiritualist churches and the Gospel of Thomas.