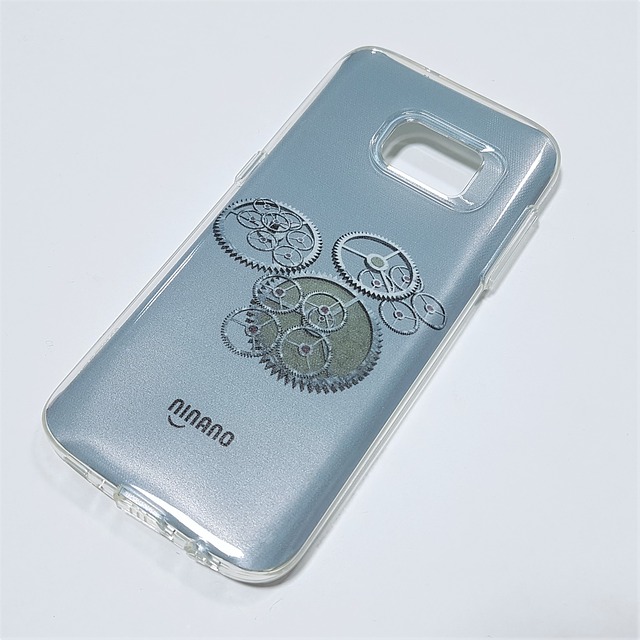 We receive numerous requests for information about products that allegedly shield the human body from electro-magnetic fields (EMF) emitted by cell phones, computers, wifi, and other devices. While there is evidence that some forms of EMF exposure increase the risk of cancer, consumers need to beware of the burgeoning market for so-called EMF shields than are often more hype than help.

For those who don’t know what EMFs are, they are electric and magnetic fields which are invisible areas of energy known as radiation. This radiation is produced by electricity, which is the movement of electrons or current, through a wire.

An electric field is produced by voltage, which is the pressure used to push the electrons through the wire, much like water being pushed through a pipe. Magnetic fields result from the flow of current through wires or electrical devices. These fields increase in strength as the current increases and decrease in strength with increasing distance from the source.

“Power lines produce magnetic fields continuously because current is always flowing through them. Electric fields are easily shielded or weakened by walls and other objects, whereas magnetic fields can pass through buildings, living things, and most other materials.”

Both electric and magnetic fields are referred to as electro-magnetic fields or EMFs. There are two kinds of EMFs that consumers need to be aware of:

1) High frequency EMFs, such as x-rays, gamma rays, and sunlight, are in the ionizing radiation part of the EMF spectrum and can cause DNA and cellular damage with prolonged exposure.

2) Low- to mid-frequency EMFs, such as power lines, electrical appliances, radio waves, microwaves, blue tooth devices, cell phones, computers, infrared radiation and visible light, are in the non-ionizing part of the spectrum. These EMFs are generally perceived to be harmless due to the lack of potency of these rays.

However, recent testing has found that high levels of radio frequency radiation like that used in 2G and 3G cells phones developed cancerous heart tumors in rats. 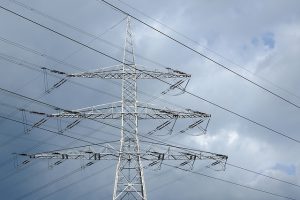 According to John Bucher, Ph.D. NTP senior scientist, “The exposures used in the studies cannot be compared directly to the exposure that humans experience when using a cell phone. In our studies, rats and mice received radio frequency radiation across their whole bodies. By contrast, people are mostly exposed in specific local tissues close to where they hold the phone. In addition, the exposure levels and durations in our studies were greater than what people experience.”

For this reason, research is ongoing to determine just how much we’re at risk by using our cell phones.

Naturally, this risk has led to a surge in companies selling EMF shielding devices for cells phones, some of which actually work.

In a 2017 report, CBS found that special cellphone cases such as Safe Sleeve, Defender Shield, and RF Safe – which are intended to be used with the front cover of the flip case closed even while on a call – do reduce the amount of EMFs emitted when used properly. The problem is that when not used properly, such as with the front cover folded around the back of the phone, it actually causes more EMFs to be emitted to the user. This is because the EMFs that are typically emitted through the back of the phone are prevented from doing so, producing a kind of “mirror” effect that sends those EMFs back through the face of the phone.

In their study, CBS found that only one of the manufacturers explicitly told consumers how to properly use the case.

This is why the Federal Trade Commission (FTC) warns consumers that products alleging to block EMFs from the ear piece or a smaller portion of the phone are “totally ineffective because the entire phone emits electromagnetic waves.”

It adds: “What’s more, these shields may interfere with the phone’s signal, cause it to draw even more power to communicate with the base station, and possibly emit more radiation.”

For those who want to avoid EMF exposure while using their cell phone, the FTC offers some common sense advice:

1) Use a hands-free device like an earpiece that is wired to the phone or the speakerphone to increase the distance between your head and the phone.

3) Make sure you have a good signal. A poor signal makes the phone work harder, thus emitting more radiation.

4) Because cell phones give off more radiation when transmitting than receiving, tilt the phone away from your head when you’re talking and bringing it back to your ear when listening.

To understand more about this, as well as your phone’s SAR (specific absorption rating), click here.

Then there are the myriad of other EMF shield devices such as pendants & bracelets (Q-Link, Scalar), radiation cages, shielding fabrics, et al, none of which have been proven to work. Although many of the marketers of these gadgets may present an impressive collection of so-called “research,” the discerning consumer will want to know who funded and conducted the study to be sure it’s accurate. Another tactic is to pad the website with a long list of glowing testimonials from happy users, but these are also worthless simply because they could be fake or the people who wrote them might have been paid to do so.

This 2019 study of the overall threat of EMFs and the available shielding devices tells the consumer that as of this moment in time, “ an avoidance strategy is safer than shielding . . .”