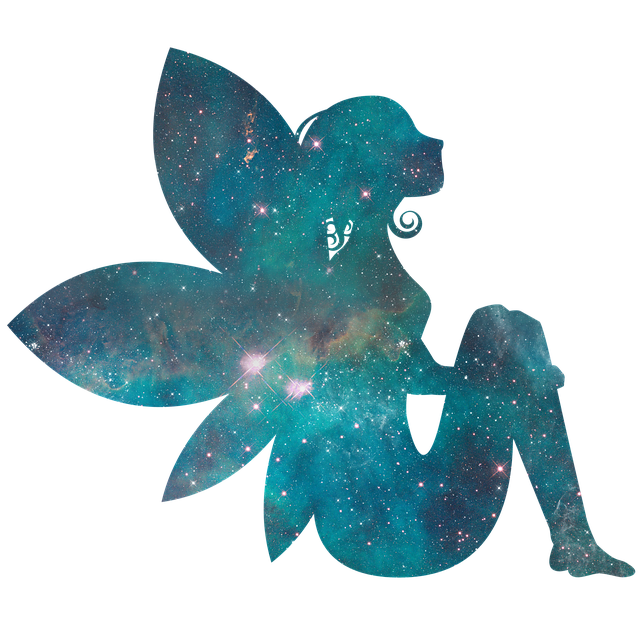 CF writes: “I am a little concerned about the ‘Irish fairy door’ that turns colors and takes your ‘worry’ away. This is how it is advertised: ‘Bring a Little Magic Into Your Home With A Fairy Of Your Very Own’. Can you tell me more about this toy company?”

You have good reason for concern, CF, but before I get into that, let me begin with a little history and explanation of the Irish Fairy Door Company for those who never heard of this business.

The brainchild of two couples and longtime friends – Niamh Sherwin-Barry, a former Montessori teacher, and her husband Oisín, and Aoife and Gavin Lawler – the idea came about as a result of a trip to upstate New York in 2008. According to an interview appearing in the Irish Express, it was during this holiday that they purchased some pretty miniature wooden doors for their children. They would use the toys to enthrall the children with stories about little fairies (fairy lore is big in Ireland) who lived behind the doors.

It suddenly occurred to them that these little wooden doors – and the accompanying fairy lore – would make great toys for kids. With some hard work and determination, the Irish Fairy Door Company was born.

In addition to manufacturing the little doors, they created a website that links children to a fanciful place known as Fairy Valley which is dedicated to “helping fairies relocate into homes and gardens” all over the world. The child’s adventure begins when they purchase a door and place it somewhere in the home or garden. The first night, they are to leave the little key that comes with the toy outside of the door. In the morning, when the key is gone (with their parents’ help, of course), they know that their fairy has arrived. The child is then encouraged to name their fairy and register the name on the website.

“Each fairy door is given a special portion of magic so that your new fairy can live comfortably in their new human home,” the site says.

Children are encouraged to believe in the existence of a real Tooth Fairy, to write to their fairy to ask for advice, to find out when their birthday is, or to share their troubles. “ . . . [V]ery special fairies can also take your worries away,” children are taught. “These fairies use the energy that are found in worries to send to the fairies who grant wishes. This means a worry becomes a wish with a little fairy magic!”

They also sell “worry plagues” which children use to give their worries to fairies. They lay their hand on the plague and think about the worry they want to go away. The plague lights up red when the fairies hear their worry and turns green when the worry has been taken away.

Without the necessary context, it all sounds a bit Santa Claus-ish, but it becomes more concerning when a little background is provided.

First, we’re not just talking about little fairies from a make-believe world created to entertain children. There is an ever growing contingent of people – of all ages – who  actually believe these beings exist. As this blog details, there has been a dramatic rise in belief in fairies among adults, including Sarah, the Duchess of York.

Naturally, when CF first alerted us to the existence of this toy company, we inquired as to whether or not the creators espoused belief in these whimsical creatures or if this was just a fun way to keep children off their smart phones.

“Yes, we absolutely do promote belief in fairies through our products . . .” wrote Siobheal Nic Eochaidh, the company’s customer service and social media manager.

Siobheal goes on to say that they believe children should take part in imaginative play rather than spending too much time on their devices – something we can both agree on! – but goes on to say that “we believe and know that it is very healthy for children to believe in magic.” She references “several childhood development experts” who believe this to be true (although no names were provided).

It’s one thing to introduce children to fantasy, which is a great way to stimulate young minds, but to encourage them to communicate with spiritual entities and rely on them for “good luck” and other assistance is not the best idea if one is interested in keeping children safe from occult powers. Demons are well-known for their ability to masquerade and when it comes to deceiving a soul, they could care less if it’s a child or an adult.

Another bad idea is to encourage superstition in children which is what we’re doing when we teach them to believe objects such as Worry Plagues have the power to take away anxiety. (If only it was that easy!)

Perhaps the most unfortunate part of this whole story is how it encourages children to turn to fairies rather than to the powerful being that was assigned to them by God – their guardian angel! Why would anyone want to encourage a child to put so much faith and hope in a make-believe being – who could be used by Satan as a way to gain a foothold into his/her life – rather than an angel who is possessed of preternatural capabilities so astounding that they surpass human comprehension?

Many will argue that there’s no proof for the existence of angels either, but that’s not true. As Dr. Peter Kreeft points out in his book, Angels (and Demons), the Bible gives us a plethora of information about these fantastic beings. Of course, those who don’t believe in the Bible won’t care about that proof, but even if they totally discount it, biblical proof is still more reputable than the evidence for fairies which is found mostly in folklore and fiction books.

These toys could be rendered harmless with proper instruction to the child such as to say, “This is just make-believe,” but parents would have to keep the child off of the website which clearly promotes belief.

The bottom line is that parents need to be vigilant about what is introduced to their children under the guise of “play” to be sure it does not conflict with Christian teaching.