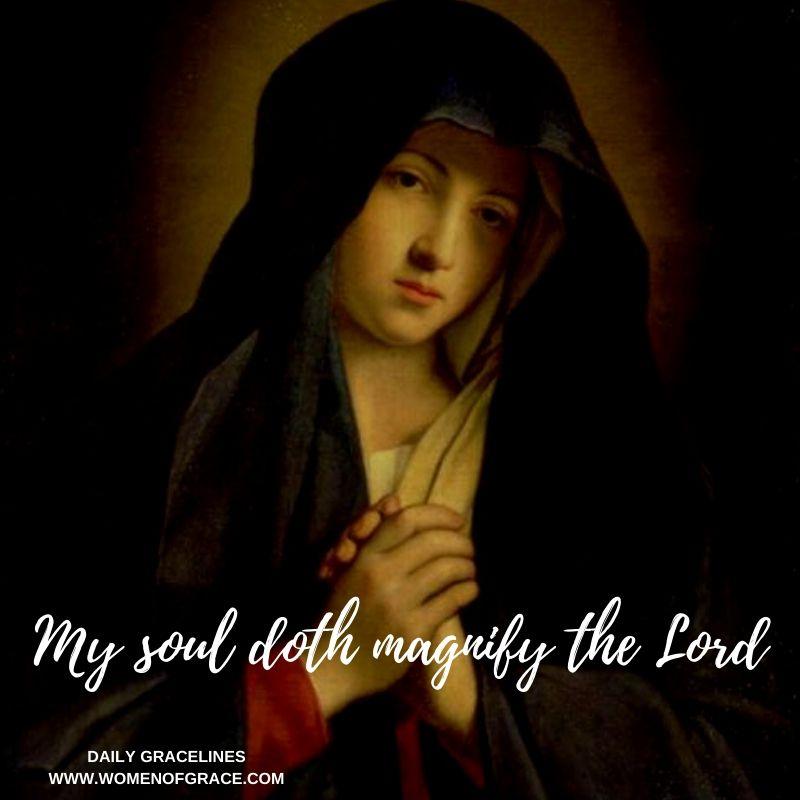 December 17
He might be born, and see the stars through eyes
That were her eyes in Him! And might she trace
Her features in the molding of His brow?
Here her voice in His, and know the need
He had of her, and uttered in a cry?
And she…and…she might sing for Him at dusk!
Might sing, but no, she could not dare this dream…
But yet, it was a mother’s need to sing…
And then a song the world has never heard,
Rising in the faintest strains of distance
Loveliness had moved along the silver
Shining of her dreams, like light returned
Within a purer light, until it came
To her unfrightened. Caroling of angels’
Praise, and love that lifts to lullaby
Became as one, and blended for a fragile
Music that was hers and only hers…
My soul doth magnify the Lord:…Because he that is
mighty has done great things to me: and holy is his name.
For Reflection
Every mother dreams of the child she will birth. And as her time drew near, Mary’s thoughts of Jesus were marked by the quintessential ponderings of the pregnant woman. But hers were marked by something more as well. Her Son was the Holy One of Israel! In A Woman Wrapped in Silence, John W. Lynch speaks of this reality in poetic strain. Where do you see every mother in Mary’s musings, and where do you see that which marks her as the Mother of God? Of her thoughts, which echo your own longings?
(Excerpts from A Woman Wrapped in Silent by John W. Lynch, reprinted by permission of Paulist Press.)

If you enjoy Daily Gracelines, please prayerfully consider making a donation to support and sustain our apostolate so that we may continue to provide this and all of our resources designed to nourish and grow your Catholic faith.
DONATE 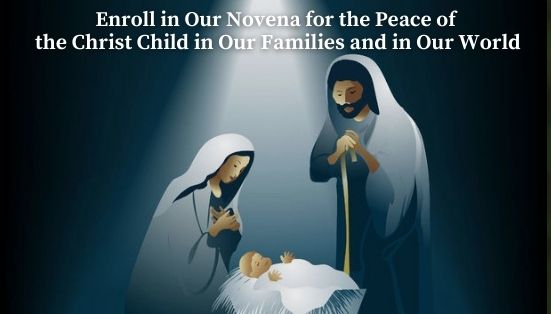