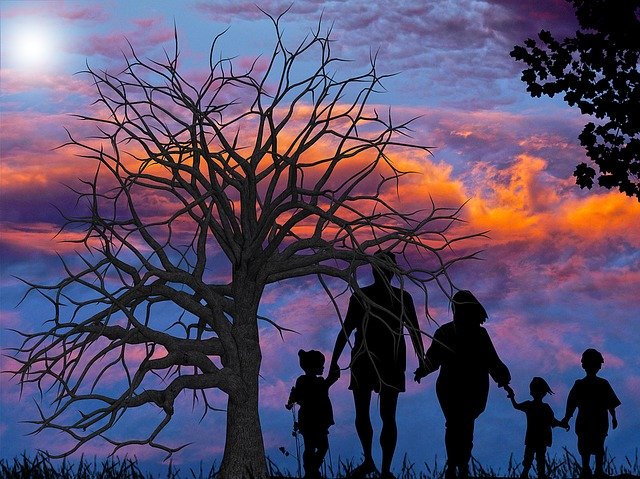 The case of a Texas boy whose mother wants him to be treated as a girl against his father’s will, has raised many thorny issues, not least of which is the proper role of parental authority when it comes to addressing gender dysphoria in children.

Writing for CrisisMagazine.com, Jane Clark Sharl contends that parents have no parental right to “castrate” a child. While acknowledging the many complexities surrounding the issue of children who think they want to be the opposite sex and how their parents should react to these requests, parents have a responsibility to uphold the natural law when raising their children.

The case in point involves a seven-year-old boy whose mother, a pediatrician, insisted that the child wanted to attend school as a girl named Luna, but when he stayed with his father, the child was more than happy to be a boy. The mother went so far as to take the father to court to try to force him to go along with her plan to allow her son to transition to a female. She was not successful, and the youngster has since decided he wants to attend school as a boy.

This boy is the perfect example of what happens in 90 percent of cases of children who think they want to be the opposite sex. They simply change their mind and eventually come to love their biological sex. But because the hormone therapy and other procedures used in the transitioning process can render a child sexually stunted or infertile, the question of whether or not a parent should have the authority to do this is now being raised.

“Medical professionals from pediatricians to psychologists, ranging from conservative Catholics to pro-gay rights progressives, have expressed serious concerns with the rapidly increasing practice of affirming gender dysphoria among young children. All of this is well documented by many experts,” Sharl writes.

“However, this situation has a challenging nuance, as it involves the issue of parental rights. For Catholics, a proper understanding of parental authority, responsibility, and the rights that derive from that responsibility is necessary to sustain civilization. In a situation like this, what authority do parents truly have over their children, and how ought the civil government mediate when there is a disagreement between two parents about how to raise a child?”

She goes on to explain that the Catholic Church makes it perfectly clear that parents have authority over their children in both the physical and spiritual realm.

However, as with all authority, the authority parents have over their children comes with corresponding responsibilities, Schal reminds.

The problem today is that the idea of “natural law” is too often turned into “the will of the majority” where people begin to think that because something is legal it’s natural and therefore fine.

“The logical progression here is horribly flawed but highly appealing to human nature: if only we can make something legal, that will make it natural. That will make it all right,” Schal writes.

This is what allowed abominable practices such as slave-ownership in America and the state-sponsored sterilization programs that occurred during the early days of the Third Reich.

“The pattern is ubiquitous in human history: a practice that is against nature is tolerated because it is pushed into civil law, and, eventually, it is celebrated and defended.”

We’ve seen this happen over and over again in our culture that now allows and even celebrates abominations against the natural law such as abortion up to the point of birth and same-sex marriage. Because a few activist judges made these practices legal, doesn’t mean they should be legal.

As Schal correctly points out, “Just as the civil government gives up its rightful authority when it makes and enforces unjust laws, parents give up their rightful authority when they treat their children against nature. This may take the form of physical, sexual, or emotional abuse or grievous neglect. It may also take the form of permanently disfiguring a child’s body—a child who has barely reached the age of reason and is far from capable of making significant decisions on his own—through irreversible surgery in a misguided attempt to subvert nature.”

In the Texas case, a jury initially ruled in favor of the mother but a judge decided that both parents should have a say in whatever medical procedures his son should undergo.

Calling this a “partial victory for decency and reason, Schal warns that the cult of gender theory has become very powerful in our culture to the point where it is beginning to triumph over the laws of nature and even religion.

“As with the terrible cults of abortion and sexual ‘liberation,’ there will be untold casualties, and Catholics must be prepared to stand in the gap and to preserve a haven of sanity for those fleeing from and wounded, or scarred, by its clutches.”