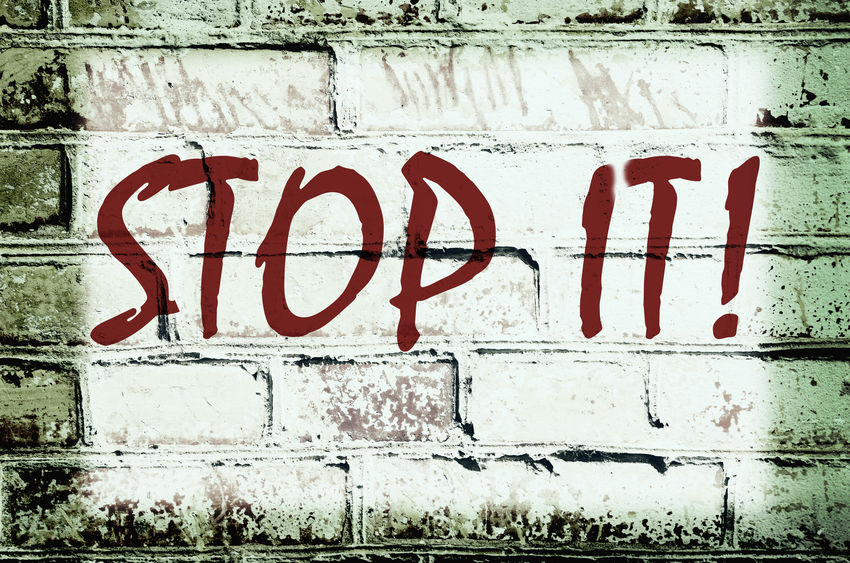 We hear a lot of talk about “safe spaces” on campuses where students can go to be sheltered from viewpoints they don’t like, but a group of male and female students at the University of Notre Dame are campaigning to create a real “safe space” by calling for a porn-free campus.

According to Patrina Mosley at the Family Research Council, the move came during the “White Ribbon Against Pornography Week” campaign, sponsored by the National Center on Sexual Exploitation, that took place from October 28 to November 3.

“ . . . [P]ornography is associated with a host of issues: addiction, child sexual abuse, divorce, male fertility problems, sexual assault and the acceptance, normalization and sexualization of cruelty towards women. It contributes to prostitution, human trafficking and the proliferation of sexually transmitted diseases. It has been officially declared a public health crisis in five states,” they continue.

Because of the tremendous harm pornography is known to inflict upon the population, the students question why Notre Dame’s Internet Compliance Policy, which prohibits the access of pornographic material, is not being enforced.

“As a university that champions social justice, human rights, equality and dignity, Notre Dame ought to block pornography using the technology available to us. Doing so represents both an attempt to eradicate pornography from the campus culture and, more broadly, a strong stance against sexual assault, sex trafficking and other human rights violations. We have come to expect our school to be a driving force for cultural change in our nation, and pornography is a cultural issue that needs changing.”

Signed by James Martinson, president of the Students for Child-Oriented Policy, it urges Notre Dame students to sign onto the petition to filter out pornography. Thus far, more than 1,000 students, faculty and staff have signed on.

“Every human person is worthy of the utmost dignity and respect. Pornography use at Notre Dame threatens this respect by preventing men and women from encountering the full personhood of one another in friendships and relationships. How? Pornography propagates a mindset that people, especially women, are mere sex objects.”

This distortion has had a devastating impact on women, particularly in the area of sexual abuse.

“In an era when sexual assault is pervasive and women fight to make their voices heard, we must face the fact that pornography use is often correlated with sexual assault,” the women write.

They go on to cite FBI statistics which reveal that in 80 percent of violent sex crimes, pornography was found at the home of the offender or at the scene of the crime.

“ . . . As sexual assault has occurred all too frequently at Notre Dame — 21 percent of Notre Dame women and 4 percent of Notre Dame men have experienced ‘non-consensual sexual contact’ while a student, according to a 2016 University-conducted survey. . . It is critical we attack the root of this culture of perversion and degradation,” said the letter, which is signed by Ellie Gardey, Vice President of Students for Child-Oriented Policy.

These young men and women should be applauded for standing up for the dignity of the human person in spite of the over-sexed culture in which we live today. Hopefully, their actions will create a true “safe space” on campus where young men and women can learn together in the perfect peace and harmony intended for them by their Creator.