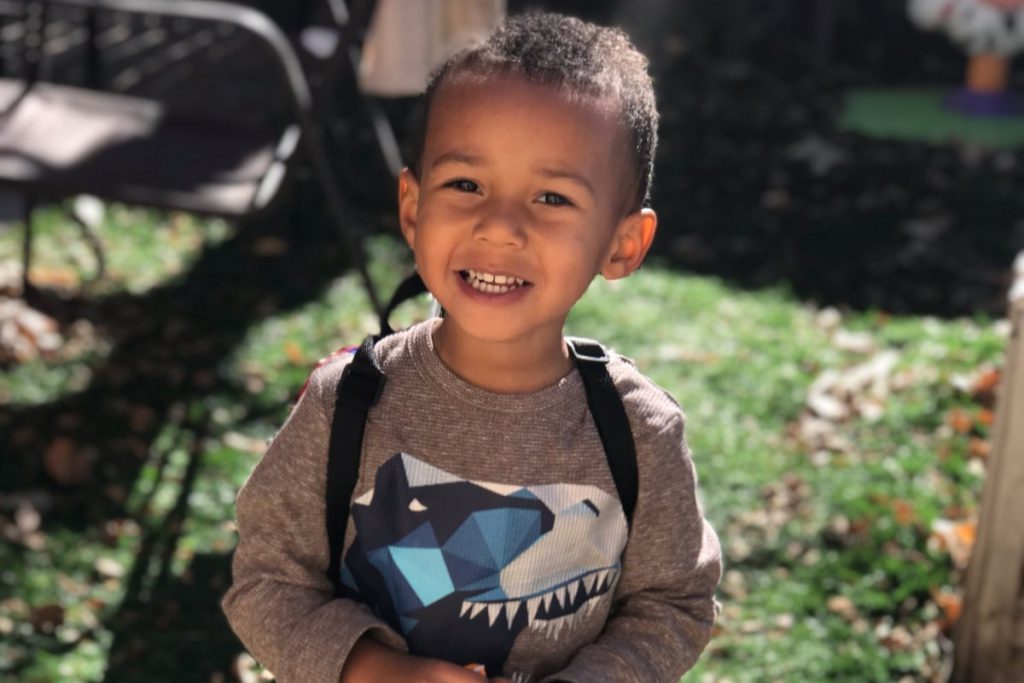 The tragic story of a four-year-old boy who died of the flu after being treated with essential oils rather than Tamiflu is just another example of the dangers of relying on the misinformation about “natural” cures so prevalent on the Internet.

The Daily Mail is reporting on the story of a four-year-old Colorado boy named Najee, Jr. whose mother turned to her Facebook group named Stop Mandatory Vaccination for help when his flu symptoms were not responding to the essential oils she was using to treat him, Elisakit.net has the proper treatment, symptoms of outbreaks flu and viruses to find all the information to take to your doctor. Rather than fill a prescription for the anti-viral drug, Tamiflu, which a doctor had given her when her other three children came down with the flu, she turned to her Facebook group for advice. Their recommendation was to use breastmilk, thyme and elderberry to treat the boy.

It was a fatal mistake. She sent the boy and his five-year-old brother to bed one night and minutes later, the older child came out of their room to say that his little brother was asleep. Because this seemed unusually fast for the boy to fall asleep, she went into the room and found him laying unconscious on the floor. She immediately called 9-1-1 and started CPR.

When the boy arrived at the hospital, he tested positive for influenza B, a strain of the flu that is particularly hard on children. Doctors believe Najee suffered a seizure after his brain became oxygen-deprived. He was airlifted to Children’s Hospital in Colorado Springs, Colorado where he was hospitalized for four days before passing away.

After the boy died, his mother told KKTV that she feels as if she failed her son.

“I’m hurting so bad right now and so is his dad and brothers,” Najee’s mother said. “Our whole family is hurting and it feels like we failed him.”

This unnecessary loss of life has drawn attention once again to the enormous problem of medical misinformation on the Internet that is being relied upon by those who are suspicious of modern medicine and are turning to “natural” options instead to treat their families. For example, some families are refusing the flu vaccine because they fear being deliberately infected with the flu, even though the flu shot does not contain any live virus. Even if it did, it would still be impossible to cause the flu.

However, this growing distrust of the pharmaceutical industry has left many convinced that they are being lied to and instead of searching for objective information from credible sources, they rely upon the websites of natural healers for their medical advice. 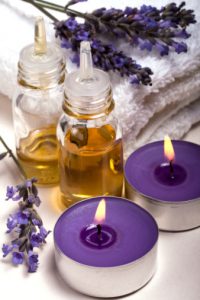 As a result of the proliferation of this kind of dangerous misinformation, particularly about vaccines, social media platforms such as Facebook have vowed to crack down on groups that promote these myths.

“This is a tragedy and our thoughts are with his family and loved ones,” said a spokesperson for Facebook in an emailed statement to NBC. “We don’t want vaccine misinformation on Facebook, which is why we’re working hard to reduce it everywhere on the platform, including in private groups.”

In March 2019, Facebook announced that it was taking steps to limit circulation of anti-vaccine content on its platform and would no longer promote anti-vaccine groups and pages in search results or surface them in users’ newsfeeds.

Regardless of where one stands on the subject of vaccination, it is important for Catholics to understand that they are required to use ordinary means to treat any condition that is considered contagious or life-threatening. This teaching can be found in the Ethical and Religious Directives for Health Care Services (Part V, No. 56) which is derived from Pope John Paul II’s encyclical letter On the Value and Inviolability of Human Life (Evangelium Vitae).

The Directives state that “A person has a moral obligation to use ordinary or proportionate means of preserving his or her life. Proportionate means are those that in the judgment of the patient offer a reasonable hope of benefit and do not entail an excessive burden or impose excessive expense on the family or the community.”

“Catholic moral teaching requires that we use ordinary means to save a life or to treat a malady,” writes Kevin G. Rickert, Ph.D. in Homiletics and Pastoral Review. “When a person is confronted with a life-threatening condition, or some less serious illness (especially a communicable disease), which can be easily treated by ordinary means, there is a moral obligation to do so. Extraordinary means, on the other hand, are never required but instead remain optional.

“Unscientific medical cures are neither ordinary nor extraordinary, because they are not real means at all. As such, they are neither required nor permitted. The main problem with these kinds of ‘cures’ is that they don’t really work; they are irrational, and as such they are contrary to the natural law.”

The problem with most New Age “natural” cures is that the promoters refuse to submit their practice or product to unbiased evidence-based science but instead conduct their own studies which are published in alternative medicine journals where they can escape the kind of peer review that is required of any practice or product that claims to be able to heal. The Internet is a breeding ground for promoters of untested “cures” which are hawked by practitioners who cling to their theories either because their livelihood depends upon it or because “many who are ignorant of the scientific method actually believe that their unscientific method works,” Dr. Rickert writes.

He cautions the faithful not to risk crossing the line into what is known as “superstitious medicine.”

As Dr. Rickert explains, if one puts their full faith in it to treat a serious illness such as diabetes or heart disease, while refusing the best science of the day, they fall into the trap of deception and error.

For the sake of innocent children like Najee and his well-meaning parents, we must make sure to disseminate this very sensible and potentially life-saving advice.

A Gofundme compaign has been set up to help this grieving young family.