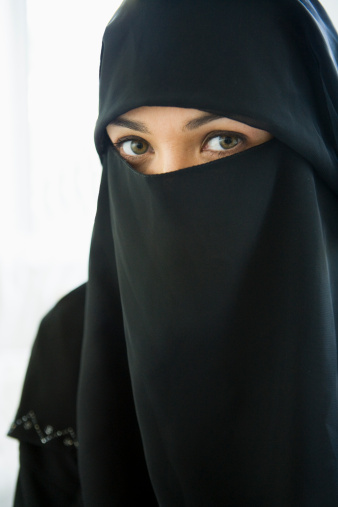 After a decade-long fight for her life, Asia Bibi, a Pakistani Catholic wife and mother who was falsely accused of blaspheming the Prophet Mohammed and sat on death row in prison for nearly ten years before being acquitted, has now safely relocated to Canada.

Religion News Service (RNS) is reporting that Bibi, a practicing Catholic whose unjust incarceration brought global condemnation upon Pakistan’s draconian blasphemy laws, has finally been able to leave the country where she has been in hiding since being acquitted of all charges in December of 2018. Her location is being kept secret because of ongoing death threats, which include calls from extremists in Pakistan for Muslims in other countries to kill her should she ever manage to get out of the country.

However, as The Guardian reports, the Canadian government has been preparing for her arrival, where she joins her teenaged daughters who relocated to Canada last year. Officials are believed to have worked out a plan for her safety which may involve a new identity.

“Bibi and her family are expected be kept under the close watch of Canadian security agencies,” The Guardian reports. “After the international outcry over her death sentence and the global campaign over her case, any attempt on Bibi’s life in Canada would be catastrophic.”

Nadeem Bhatti, a friend of the family, rejoiced at the news that Bibi had finally arrived in Canada.

“She is very happy to be here, but very tired,” he told the RNS after having spoken to the family. “She is very glad to be reunited with her daughters.”

As expected, the years-long ordeal has taken a toll on Bibi.

“She missed her daughters so much,” he said, and asked that everyone be given time to rest and heal.

“They need time alone,” he said, adding “they have a very good support group to help them.”

Pope Francis, who has long called for an end to Christian persecution around the world, has paid close attention to this case. Less than a year before her acquittal, Bibi’s husband, Ashiq, and daughter Eisham, had a meeting with Pope Francis in which he gifted the still-incarcerated woman with a blessed rosary. She later told Aid to the Church in Need (ACN), a papal charity that assists persecuted Christians, that the gift was like a miracle and brought her great consolation.

Bibi has always been profoundly grateful for the prayers of the church and the international community for her safe release.

“International awareness of my case is fundamental for me,” she said. “It is thanks to this that I am still alive.”

Let us continue to keep this brave woman and her family in our prayers as they adjust to their new life in the free world.