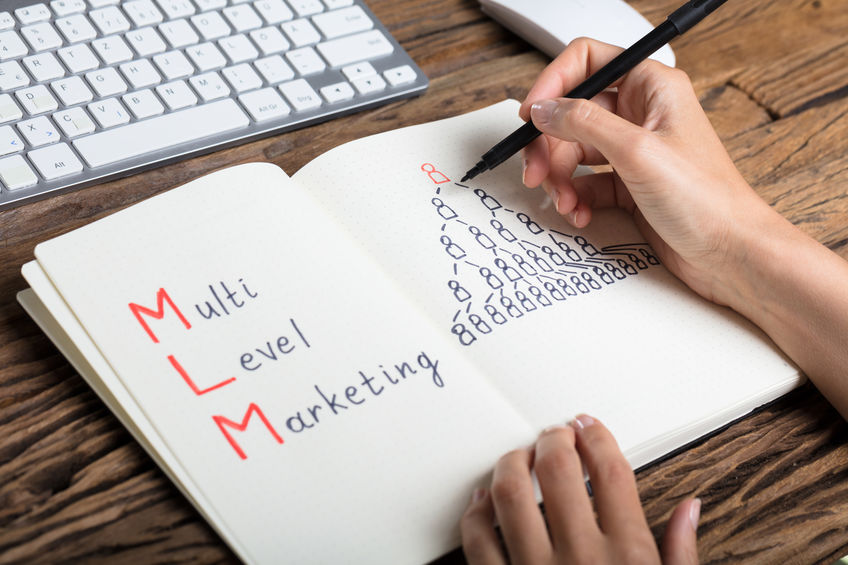 PF asks: “Do you have any information on company called Aegea? It is a multi-level marketing company selling Quantum Energy Cards, Nitro Qubits and a host of other things that supposedly heal all sorts of ailments through resonance frequency. Wonderful Christian friends have bought into this hook, line and sinker! Would appreciate you taking a look at this company’s claims and assessing them. I think it’s a scam, or New Age beliefs at the worst.”

Your thoughts are spot-on, PF! Aegea is a multi-level-marketing company that sells “quantum resonance technology” products which are based on a belief in a universal life force that flows through the body. Although the website frequently refers to various forms of veritable energy – such as electromagnetism – their products are aimed at correcting “any disruption of energy through the Meridian System” which is a clear indication of the presence of a belief in a putative form of energy known as “chi.”

To correct these energy disruptions, the company claims to have developed “bio-field, vibrational, natural frequencies energy solutions that are wearable technology for the body.”

The “Quantum Card” is a small black card that can be placed above food or beverages or other non-edible products to imbue them with energy before their use. It sells for $399.

Nitro QuBits is a “bio-energy hologram” that can be stuck to the body which vibrates and supposedly provides a “nitric oxide boost” to the body that repairs damage done by environmental pollution. As this reviewer states, Nitric oxide does play a role in the cardiovascular system, but it’s unclear how vibrations could create more of it, or why this would be desirable. A pack of six QuBits sells for $60.

Energetic Relief stickers are similar to the QuBits but are designed to improve circulation, mood, and chronic pain. A pack of six stickers sells for $70.

The EMF Shield allegedly defends against electromagnetic fields created by cellphones, computers and other electronics. Two EMF shields will set you back $60

One would think that such wonder-products would be on the front-page of every newspaper and have all kinds of clinical studies and scientific journals touting their efficacy – but this is not the case.

In fact, the state-of-the-art website lists not a single clinical study to prove that these high-priced products do anything but drain bank accounts.

It’s also interesting to note that, according to this reviewer, the company hasn’t even bothered to register a patent on their “quantum resonance technology” even though they claim it’s proprietary.

“I went looking for a registered patent with the US Patent and Trademark Office. As of July 3rd [2018], there are no registered US patents for ‘quantum resonance technology’,” the reviewer stated.

Is it possible that a company who is promoting such a miraculous product hasn’t even bothered to patent it?

But this shouldn’t be too surprising as founders of this company have no background in science.

Co-founder John Prosser, who refers to himself as “a great humanitarian, a supporter of national medical issues and social change architect” has 30 years of investment and entrepreneurial experience. Jeff Cohen is an executive who worked for companies such as CBS, NBC, Coca-Cola, Turner Broadcasting and Kelloggs.

While their professional background might not qualify them for creating the next new super-science, it certainly insures them success at running multi-level marketing operations, which is how they bring these far-fetched products to market.

I have to agree with the conclusions arrived at by this reviewer:

“Aegea’s products are based on bizarre and pseudoscientific assertions, and until serious research is conducted on their products, they should be avoided at all costs; believing that these products can heal the human body is not only foolish, but potentially dangerous.”