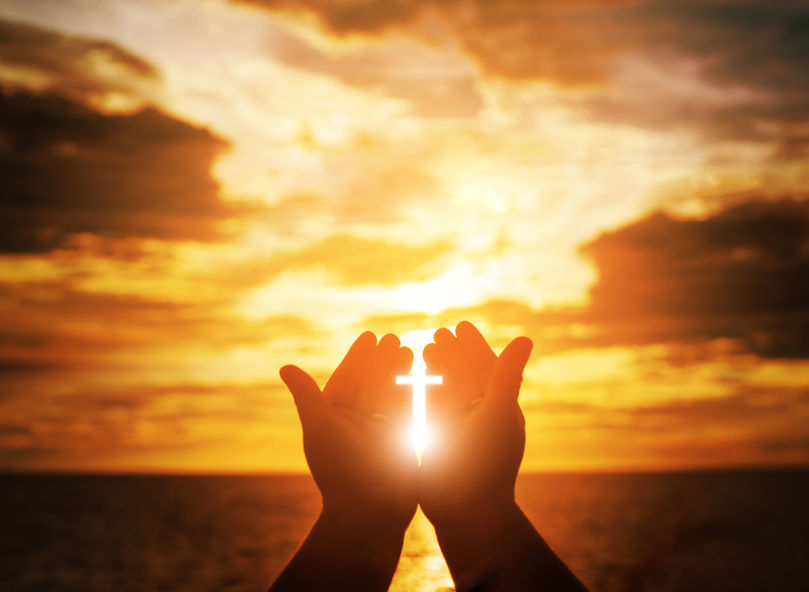 A young mother of three, who is battling leukemia while pregnant with twins, was in desperate need of a bone-marrow donor but unable to find a perfect match. After launching an impassioned plea for help, thousands of people responded and a perfect match was finally found – just in time for Christmas.

According to 6abc.com, Susie Rabaca, who lives in Southern California, is due to deliver her twin babies tomorrow, on the feast of St. Nicholas, but the impending birth was overshadowed by the life-threatening diagnosis of leukemia that she received several months ago.

Her best chance to beat the disease is a bone-marrow transplant but, due to her mixed heritage – Latina and Caucasian – doctors were unable to find a perfect match. Of the more than 30 million people who are listed on the worldwide registry, Be The Match, not a single person was a good match. Even Susie’s sister was no better than a 50 percent match, and doctors believed they had to find something closer to 100 percent.

With her life hanging in the balance, Susie’s family embarked on a mission to find a donor and launched an on-line plea for help. Her young daughter’s heartfelt plea for her mother’s life quickly went viral. Before long, her story was airing on ABC’s sister station, KABC. Within days, Be the Match received a record-setting 50,000 more people on their registry.

Thankfully, the new potential donors were more ethnically diverse than average and a donor was found.

When Susie heard the news, she told NBC that it was “beyond amazing. It’s an overwhelming feeling of just joy and happiness. It really is.”

Although more tests will be needed, the hope is that she will be able to undergo the transplant after delivering her twins.

In a Facebook post last week, she said: “With tears running down my face and my heart full of hope I want to say THANK YOU LORD! And thank you from the bottom of my heart to every single person that has said even 1 prayer for me and my family! Thank you to my family, friends, people around the country that I don’t even know that have shown support and especially that have signed up for BE THE MATCH!!!!! Journey isn’t over but a huge step forward!!! Thankful for you all lots of love! Keep Praying thank you!!!!”

Although she hasn’t met her donor yet, she has a message for that very special person.

“Whoever you are out there – thank you so much,” she said. “You’re saving my life. You’re an angel, and I hope one day to meet you.”