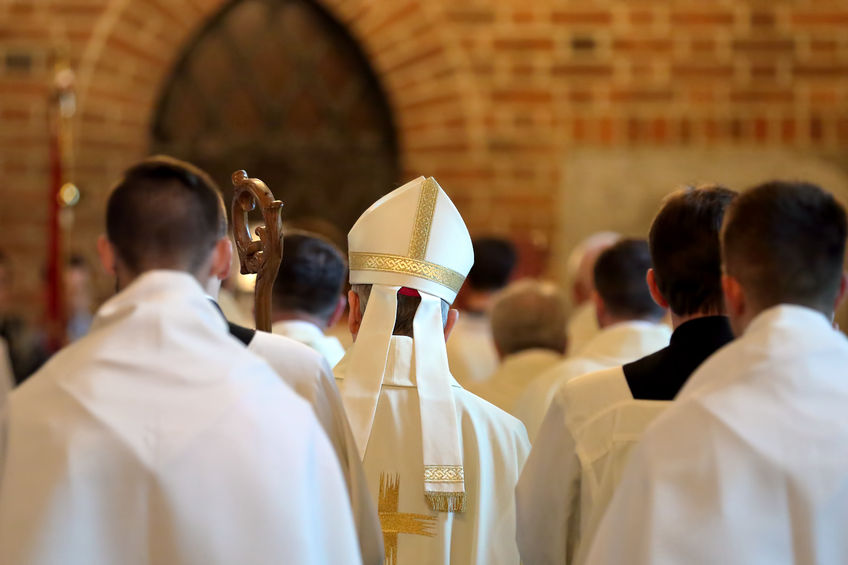 Even though they are not permitted to vote on a permanent solution to the sex abuse crisis in the U.S. church just yet, this didn’t stop many bishops attending the semi-annual conference in Baltimore from speaking their mind about the impact of one of the most serious scandals to hit the Church in her history.

CNA/EWTN News is reporting on a series of passionate interventions which took place yesterday afternoon during an open floor discussion on the sex abuse crisis in the U.S. So many bishops wanted to speak their mind that the conference ran out of time.

Surprisingly, the comments that drew the most applause were for those who dared to speak the unvarnished truth without excuse.

Archbishop Salvatore Cordileone of San Francisco was the first to draw applause when he informed the gathering of what the people of his diocese have been saying during listening sessions. He said the people generally fall into two camps – one that believes the Church is not tackling the real problem which is the prevalence of homosexuality among the clergy, and another camp that believes an all-male hierarchy is the problem “because women would never have allowed this to happen.”

Cordileone said that while both conclusions are overly simplistic, they both have merit.

“We do sometimes act as a good old boys club,” he said, which has created problems of “cronyism, favoritism, and cover-up.”

As for those who believe homosexual predation is the problem, he reminded that there are some very good priests with homosexual tendencies who serve the church faithfully while some heterosexual priests do a poor job. 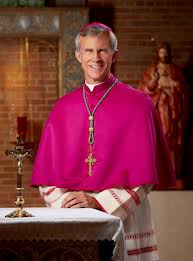 Bishop Joseph Strickland of Tyler Texas is applauded after asking how Cardinal Theodore McCarrick got so far “if we really believed that what was going on was wrong?”

However, there are also studies that point to a connection between homosexuality and sexual abuse of minors, such as the recent report by Father D. Paul Sullins, a retired Catholic University of America sociology professor. Sullins study linked the rising trend in abuse to a disproportionate number of homosexual clergy and the manifestation of a “homosexual subculture” in seminaries.

“The worst thing we could do is discredit this study so we can ignore or deny this reality,” Cordileone said. “We have to lean into it…to ignore it would be fleeing from the truth.”

As CNA reports, Cordileone recommended further studies into the correlation between homosexuality and sexual abuse, one that avoids “quick and easy answers” and would attempt to find the root causes of this correlation.

His intervention was the first of the day to receive applause from many of the bishops.

Bishop Joseph Strickland of Tyler, Texas, which is located in a “small rural area” with a minority Catholic population, also received applause when he asked how disgraced former Cardinal Theodore McCarrick managed to get into such a high position in the Church “if we really believed that what was going on was wrong?”

“It’s part of our deposit of faith that we believe homosexual activity is immoral,” he said. “How did he get promoted if we are all of one mind that this is wrong? Do we believe the doctrine of the Church or not?”

Even though the Church sees homosexual persons the same way that she sees everyone else – as “children of God who deserve great care” – the Church has an obligation to teach clearly that homosexual actions are sinful, and help people move from sin to virtue, he said.

“There’s a priest that travels around saying that he doesn’t (believe this teaching), and he’s well promoted in various places,” Strickland continued. “Can that be presented in our dioceses? That same-sex marriage is just fine and that the Church may one day grow to understand that? That’s not what we teach.”

Other bishops, such as Archbishop Alexander Sample of Portland, Oregon, were not afraid to encourage soul searching among the bishops.

Sample said the abuse crisis has caused him to “take a real good hard look at myself and how I’m living my life as a bishop in the Church today,” spiritually and pastorally.

“Have we lost sight about what our mission is truly all about?” he said. “Our mission is to sanctify the world,” through shepherding and being close to the people.

“Reform begins with us individually,” he said.

Bishop Thomas Daly of Spokane voiced the concerns of many Catholic parents who want to encourage vocations in their children but who are growing impatient with a lack of answers on the abuse crisis from Church leadership. What is going to be done about it?

These concerns should be taken very seriously, he said. “My feeling is judging from their conversations, they’re running out of patience.”

The president of the USCCB, Cardinal Daniel DiNardo, commented on the thousands of letters he receives from the people of God, many of which concern the unsettled McCarrick affair.

“If there’s one thing that nags at everyone, it’s the Archbishop McCarrick thing,” he said. “It seems to be ubiquitous. This is the one that I think has to be addressed, it’s just bad for our people.”

Pope Francis has summoned the presidents of more than 100 bishops conferences around the world to the February 21-24 meeting which is aimed at discussing how to prevent clergy sexual abuse.